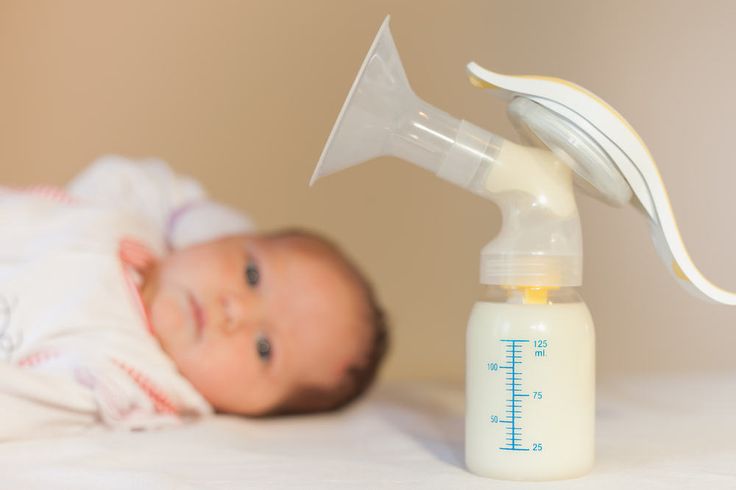 When I was 6 months pregnant, I had breakfast with a friend of mine who was a neo natal intensive care nurse. She told me about pre expressing colostrum and it’s anecdotal benefits* (see Below).

She told me about women who had sick, early and underweight babies. She told me how stressful it is to see women who can’t express milk for their sick children. She told me women who pre-expressed milk could give their babies milk as soon as they were born. I was sold.

There are many reasons why a newborn may have trouble feeding, from exhaustion, not being able to latch onto the breast, suffering tongue tie, to be extremely ill and being separated from their mother.

For us, there was also the added bonus of my partner being able to give our baby one of his first meals, without jeopardising our breastfeeding plans.  That was something that seemed really special and important for us to help us bond as a family.

Everything I’m about to write is anecdotal only.

Before the baby came, I practised expressing colostrum while I was in the shower. I used my hand and finger tips and just played around with it until I got a few drops from each side. What did I do with the milk and my breasts?

There are a lot of instructional videos online but I just tried to figure out what worked best for me. Every time I did it, I got better and better. What did I do with the milk and my breasts?

The Expressing - My Experience.

My plan was that at 38 weeks, I would begin to express colostrum into syringes to store in the freezer for when the baby came.

Instead, I went into labor at 36 weeks and gave birth to an underweight premature breech baby boy who had severe jaundice. I needed to have that milk ready for him and I hadn’t done it yet. He came too early.

However, I was able to hand express like a mother fucking boss. I was able to express into a spoon, and have my partner take it up in a syringe and feed my baby as soon as he is born.

My baby was fine because I could feed him.

My baby was fine because I knew how to get milk out when he wasn’t strong enough to get it out himself.

*Pre expressing of any kind can’t be recommended by doctors and nurses in hospitals as there have not been enough clinical trials to prove its benefits. However everyone I spoke to about it told me it was wonderful and a good idea as long as you don’t do it too early - Nothing before 35 weeks.

One thought on “Pumping Milk before the Baby Comes”