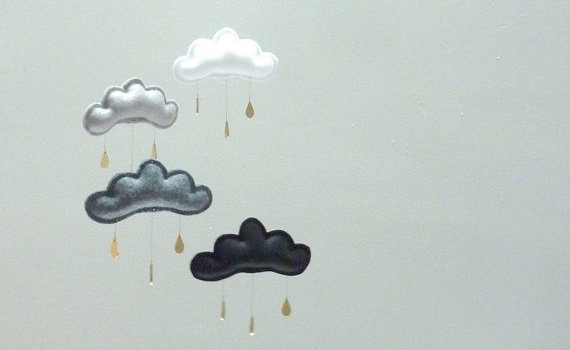 What is the name given to a Childless mother.

I have been trying to think of the word for a while and have come up with nothing.

A wifeless husband is a widower.

A motherless child is an orphan.

A partnership that ended a divorcee

But what do you call a woman, who is a mother, who’s children have died.

Ut there is no name for the ending of the most significant relationship in a ladies life, that of the end of her relationship with her child.

She is just a woman again.  As if nothing ever happened.  Is she still a mother.

I consider myself a Childless mother, a term that not many people would easily understand given that I have never given birth to a child.  It is a term I still give myself, having now suffered from recurrent miscarriage it seems only fair for me to claim a term to define me.  Sometimes naming things is easier than leaving it unsaid.

Childless mothers rarely speak up about issues of motherhood as they are quickly smacked down by ‘actual’ mothers.

When friends of mine complain to me about morning sickness I nod along and tell them I completely understand.  They are not satisfied with this and want to teach me a little something about motherhood, and pregnancy.  Little do they know that I have been pregnant more times than they will probably ever be in their life.

what do you say when people ask you when you are going to have kids?  Do you tell them that you already have.  Or that you have no idea.  Feels like the children you had never mattered.