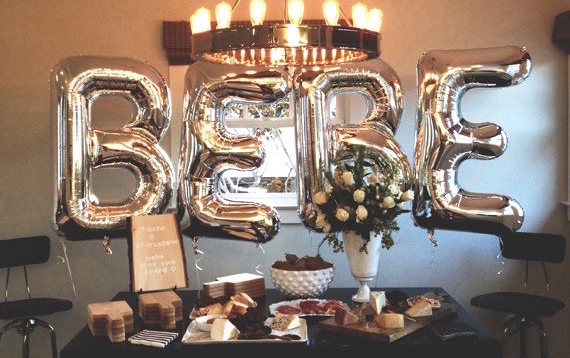 When did having children stop simply being a lifestyle choice?

I am continually baffled by mothers and parents who fail to understand that having children was their own life style choice.

No one made them have a baby, no one accept maybe their own mothers wanted them to have a baby and no one cares that they have finally had a baby.  I mean really.  I am talking global choices.

It is between you and your child, and even then the Child does not have a say in it at all.

If you cannot afford to have a third child.  Don’t

If you cannot afford to have a first child.  Don’t

I remember one day a homeless woman in the street came over to me to ask for change.  She was pushing a super market trolly with a few bags inside and very smily looking dog panting and yelping from the front of the trolly.

She saw me sitting out the front with a group of friends having coffee and headed my way.

She tilted her head down and looked up at me with big eyes, probably learning how to beg from the dog and asked me if I had any spare change…for the puppy.  I said no.

She patted the dog on the head and tried another tactic.  She said she needed to get the doggie dog some food.

I kindly explained that I was happy to walk inside the cafe and buy her anything she wanted, including reckless items like coffee and chocolate and small almond biscuts, but I would not participate in feeding her dog.

I told her I too would love to have a dog, But I feel like I cannot afford it right now.  I told her I thought she was a bad dog owner and that she should consider giving the dog to someone who can feed it until she is ready to take proper responsibility for the dogs well being.  I also told her I would help her find her dog a better home.  Which I stated again, would not be me as I could not afford to keep a dog.  I also could no afford to feed it.

Needless to say, that was the day I lost a few friends.

And I was alright with that.

I feel the same way about children.  Children should have the right, at every single stage in their lives to rave and rant and bitch and complain about not having access to things.  Parents should not be a afforded that right.

People don’t always get they want, and if you have decided to take up a professional that no one cares about and does not pay well, such as writing, then expect that you probably won’t be able to afford to have a child for a long time.

If your asking me weather or not I think having a Child is a class related privilege I absolutely am.

Sex is not a human right, it is a privilege. And unless you are raped ( in which case I fully support medicare funded abortion at which ever month you find out ) then you should not be abusing the privilege.